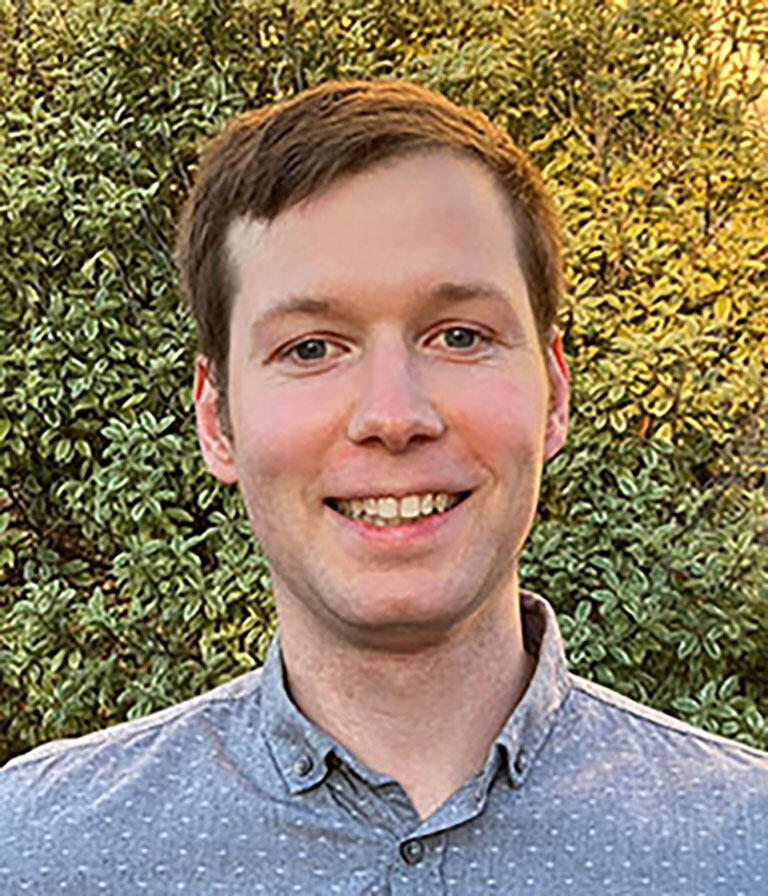 Adrian is cited "For outstanding contributions to the understanding of quasi-two dimensional turbulence, demonstrating the presence and nature of phase transitions in such systems using a combination of simulations, modeling, and stochastic methods with applications to geophysical flows."

Adrian van Kan received his BSc and MSc in Physics from the University of Heidelberg, Germany, in 2015 and 2018 respectively, including an Erasmus exchange at Imperial College London, UK during his BSc. His BSc and MSc studies were supported by the German Academic Scholarship Foundation and the German Academic Exchange Service (DAAD). He also holds a MASt degree in Applied Mathematics and Theoretical Physics from the University of Cambridge, UK, which he received in 2016, while holding a Kurt Hahn Fellowship. He completed his PhD in Physics in 2021 at Ecole normale supérieure, Paris Sciences et Lettres, Paris, France, where he was advised by Dr Alexandros Alexakis and co-advised by Dr Marc Brachet. In his dissertation work, he used a wide variety of approaches including direct numerical simulations, statistical mechanics, asymptotics, stochastic dynamical systems and point-vortex modeling, to shine new light on transitions between distinct geophysically relevant turbulent flow states. Support for his PhD was provided by Ecole Doctorale: Physique en Île de France (EDPIF) and the German Academic Scholarship Foundation. Dr van Kan now holds an NSF-funded postdoctoral position at the University of California, Berkeley in the Department of Physics. His current research interests include self-organization in instability-driven flows from bacterial-scale active turbulence to rapidly rotating convection in planetary atmospheres and oceans, as well as nonlinear pattern formation.