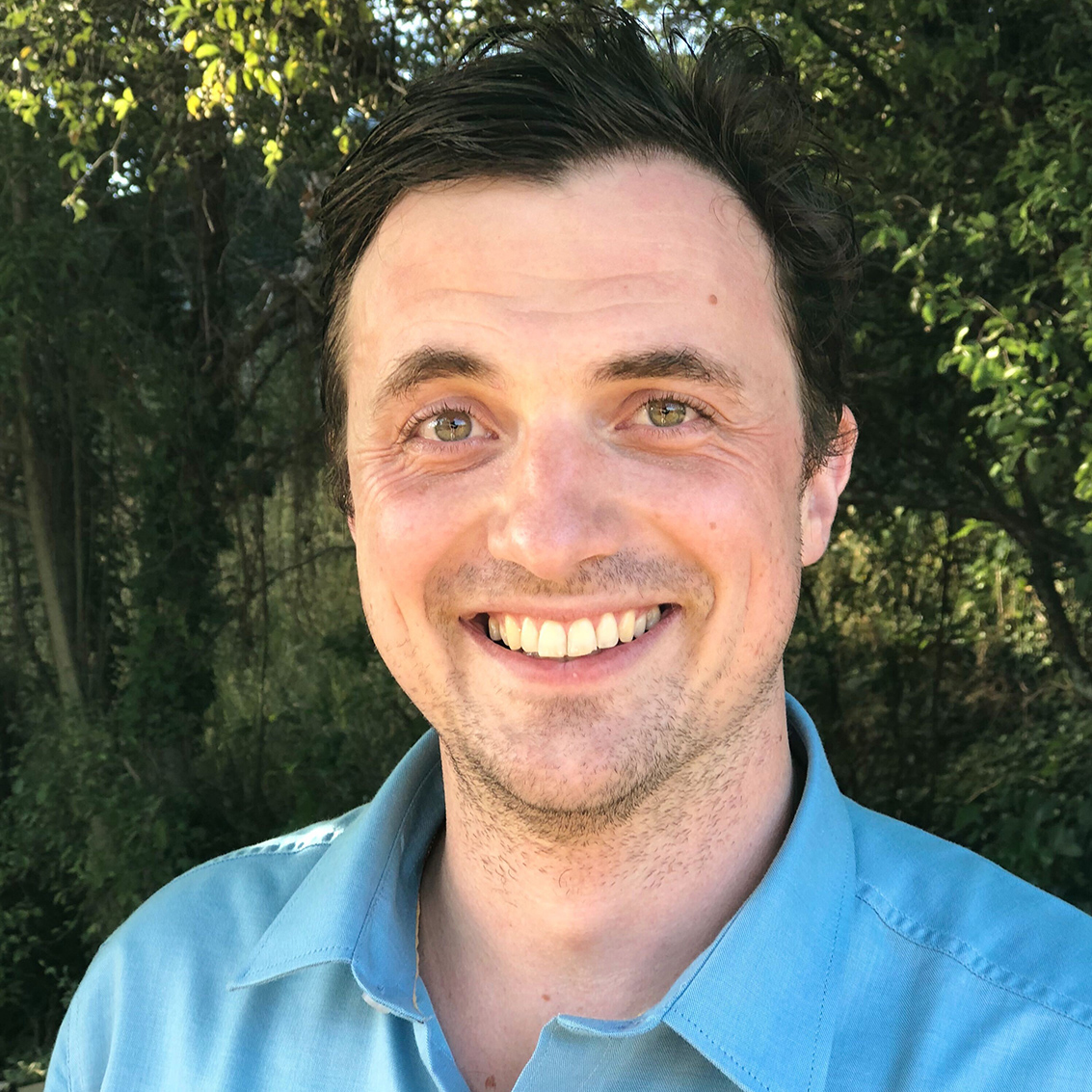 James Analytis joined the faculty in January 2013 as the Charles Kittel Chair in condensed matter physics. He received his B.Sc. in physics from Canterbury University in 2001 and his D. Phil. from the University of Oxford as a Rhodes' Scholar in 2006. At Oxford, he worked with Stephen Blundell and Arzhang Ardavan on experimental and computational studies of quasi-two dimensional organic superconductors. Following his graduate studies, Analytis was a Lloyd's Tercentenary Fellow at the University of Bristol, where he worked on understanding the nature of anisotropic scattering in cuprate superconductors. In 2008 he became a postdoctoral fellow at Stanford University where he worked on both pnictide superconductors and topological insulators. In 2010 Analytis became a staff scientist at the Stanford Institute for Materials and Energy Science. The Analytis lab at Berkeley is capable of creating new materials and characterizing their thermodynamic and transport properties, particularly in the presence of high magnetic fields. The Analytis lab makes extensive use of the facilities at the National High Magnetic Field Lab, where fields of up to 45T (static) and 100T (pulsed) are available.

My research focuses on the discovery and understanding of exotic materials manifesting novel quantum phenomena that have both fundamental and technological implications, particularly superconductors, exotic magnets and topological insulators. Many of the physical problems I am interested in transcend a single material, and in my view each compound can lend a new insight into a given question. Where possible, my strategy is to use materials as a tool to get to scientifically important problems by designing and tuning their properties.

Our understanding of condensed matter physics is driven by the discovery of new materials. Before the discovery of high-temperature superconductivity in the cuprates, few would have suspected that oxides would harbor such a variety of quantum properties, and before the availability of high-mobility GaAs, none predicted the spectacular properties of the fractional quantum Hall states. My lab's focus is to create materials with properties that are at the boundary of our understanding of condensed matter physics.

The present focus of my lab is in primarily three questions: (i) can we understand the properties of a system near a quantum critical point in a universal manner, or does it depend on the details? (ii) how are interactions between quantum particles affected by their geometry (their “topological” properties)? (iii) can we manipulate the properties of a material so that its quantum nature can be observed at ordinary temperatures and pressures?.

Current Projects
UNCONVENTIONAL SUPERCONDUCTIVITY: The quasiparticle dynamics about the Fermi surface in the normal state of a superconductor is arguably the most important characterization in terms of understanding the mechanism behind the superconducting pairing. One of the key research directions in the Analytis lab is to perform detailed, three-dimensional studies of the Fermi surface using magneto-transport, quantum oscillations and thermal transport techniques. Materials we study include Fe-based superconductors, thin-film cuprates, ruthenates and topological superconductors.

TOPOLOGICAL INSULATORS: Relativistic effects in materials are rarely significant, but when strong spin-orbit interactions (SOI) are present these can be the most important detail. This is the case for the rapidly emerging field of topological insulators – materials which are insulators in the bulk but, due to a curious effect of the SOI on the band structure, have a conducting surface state. A specific difficulty in this field turns out to be that the present materials themselves are poor insulators in the bulk, making the surface properties very difficult to measure. One of the projects in the Analytis lab will be to create and control new materials which are topologically non-trivial. We will focus on materials whose structure and chemistry lends the compound to “engineering” of the crystal field environment and/or the doping. Furthermore, oxide systems with strong correlations (such as iridates and osmates) provide a new and largely unexplored field where minimizing the Coulomb energy competes with the topological properties of the system, leading to exciting new ground states.

QUANTUM DIMENSIONALITY & THE PHYSICS OF LUTTINGER LIQUIDS: Dimensionality plays an important role in condensed matter systems, particularly with regard to superconductivity. When systems are one dimensional (metallic in one direction but insulating in all others) bizarre things can occur, including the separation of spin and charge – the so-called Luttinger liquid. However, a material will have a given dimensionality in equilibrium and it is difficult to understand how these effects can be distinguished. One of our projects is to develop an experimental apparatus where the electronic overlap in different crystalline directions can be continuously tuned. Through this, we hope to observe how the properties of a quasi-two dimensional liquid evolve toward a one dimensional liquid.