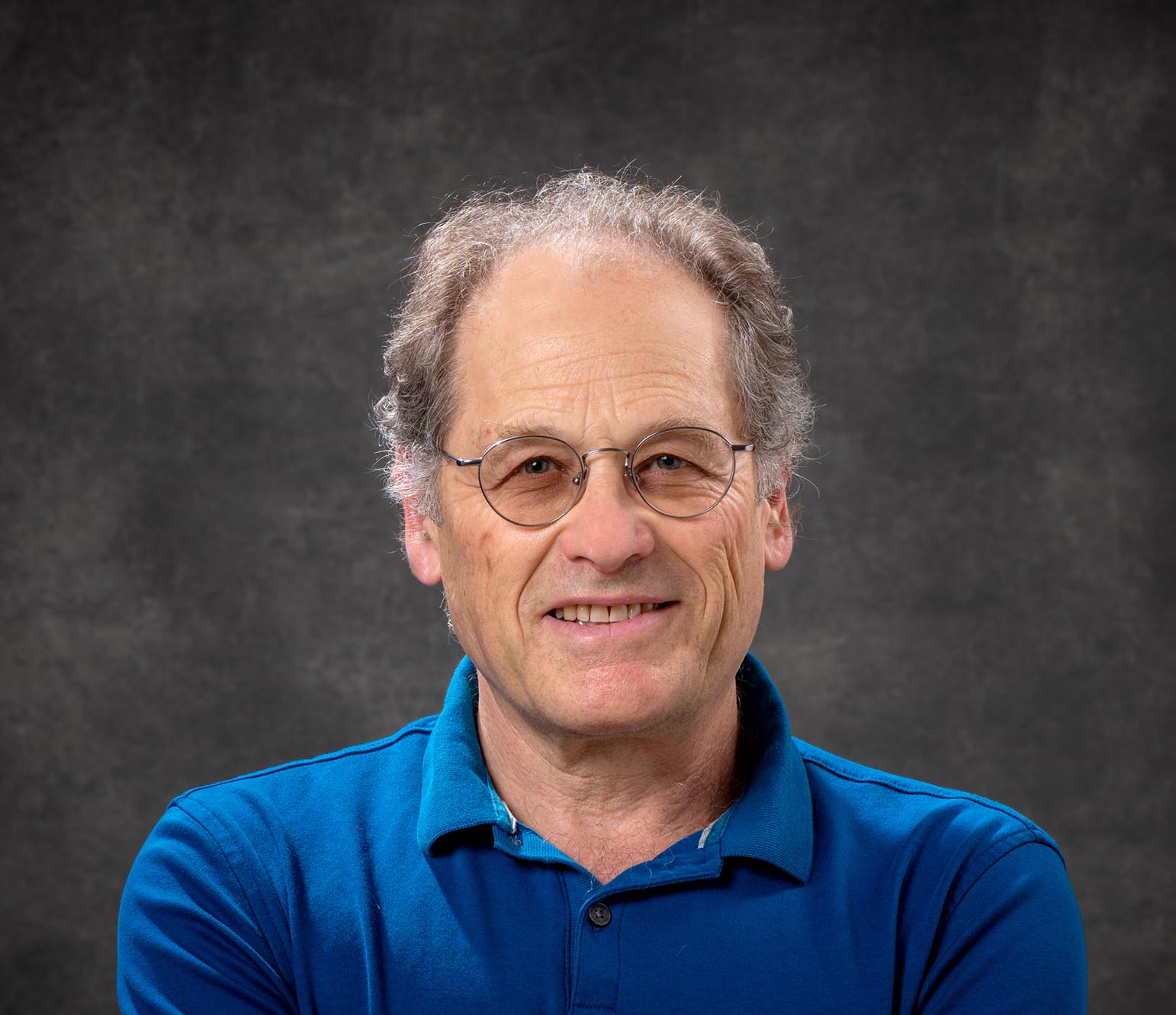 Joseph W. Orenstein earned his Ph.D. in Solid State Physics from the Massachusetts Institute of Technology in 1980. He received an IBM Postdoctoral Fellowship 1978-79, and was a Member of the Technical Staff at the AT&T Bell Laboratories from 1981 to 1989. In 1989, he was made a Distinguished Member of the Technical Staff. He joined the Physics Dept. at UC Berkeley in 1990. He is a Fellow of the American Physical Society.

In our research group we use light (or electromagnetic radiation to we physicists) to probe condensed matter systems. We measure quantities like transmission and reflection coefficients, and nonlinear optical properties as well. For different experiments, we use light waves whose wavelength varies from the millimeter range to less than 0.5 micron. At this time we are studying high-Tc superconductors organic molecular crystals.

Current Projects
Currently, we are obtaining exciting new results on the dynamics of current carrying excitations (or quasiparticles) in high-Tc superconductors such as copper-oxides and organic molecular crystals. The idea of these experiments is to use a laser pulse to generate a nonequilibrium population of quasiparticles. Another pulse, delayed by a controlled amount with respect to the first, measures the optical absorption spectrum of the particles photogenerated by the first pulse. From such time-resolved spectroscopy experiments we learn important information about the recombination and scattering rates of quasiparticles. With this information we hope to understand the origin of superconductivity in these amazing materials.

Many of these results are obtained using a time-domain terahertz (TD-THz) spectrometer to measure the absorption of quasiparticles in the frequency regime that is commensurate with their scattering rates. This instrument allows us to generate and detect short pulses of terahertz radiation. The spectrometer is based on sources and detectors that are fabricated by the students in our group and a mode-locked Titanium-Sapphire laser bought at the local laser store.

Briefly, the spectrometer works like this: both source and detector consist of a bit of silicon that bridges a gap between two metal strips. The Si becomes a conductor for 1 ps when illuminated with a sub-picosecond optical pulse from the laser. To generate terahertz waves we apply a voltage bias across the metal strips. When the Si is turned on by the laser, the resulting current pulse radiates an electric field into free space. (The same trick worked for Heinrich Hertz about 100 years ago except that he produced meter rather than millimeter-sized waves). We use curved mirrors to route the terahertz waves through a sample and onto the detector. The detector consists of the same device, with one important difference. Instead of applying a voltage bias we insert a current meter into the circuit. Now, the voltage bias is applied by the terahertz pulse incident from free space, which is of course rapidly varying with time. When the Si is turned on by a second laser pulse, the current meter output reflects the instantaneous value of the incoming field. By continuously varying the time-delay between the two laser pulses, the entire terahertz waveform is recovered.

Just to give an idea of what students have done recently in the group: one investigated the properties of high-Tc superconductors in a magnetic (B) field. Applying a B field to a Type II superconductor generates vortices or "superconducting hurricanes." The swirling current is carried by Cooper pairs, the bound pairs of electrons that condense to create the superconducting state. Near the "eye," or core of each vortex is a region where the velocity is so high that pairs break up into individual electrons, called "quasiparticles."

In our experiments we measured the extra absorption of terahertz waves caused by the quasiparticles carried by each vortex. Because in conventional superconductors (the ones before the high-Tc materials came along) the quasiparticles are localized in the core, their number per vortex is independent of the inter-vortex separation. Our group predicted that if the high-Tc superconductors have a gap function with d rather than s-wave symmetry, as suggested by many recent experiments, the quasiparticle density will depend very strongly on the inter-vortex separation. As a result, we predicted that the terahertz absorption should be proportional to the square root of the applied B field, rather than simply linear as in all previously studied materials. We have recently confirmed this prediction in the BSCCO high-Tc material, which leads to all sorts of exciting possibilities for future experiments.

Although our group began by specializing in terahertz spectroscopy, we are branching into nonlinear optics in the visible and near UV regions. Recently, scientists at Lucent found that injecting quasiparticles into organic molecular crystals from a metallic contact caused them to superconduct at high temperatures. We are injecting carriers into the same materials using light. Who knows what exotic states may be created by high densities of electrons and holes introduced into these materials at low temperature. Things are still at any early stage and there is plenty to be done. Come and check these projects out for yourself!