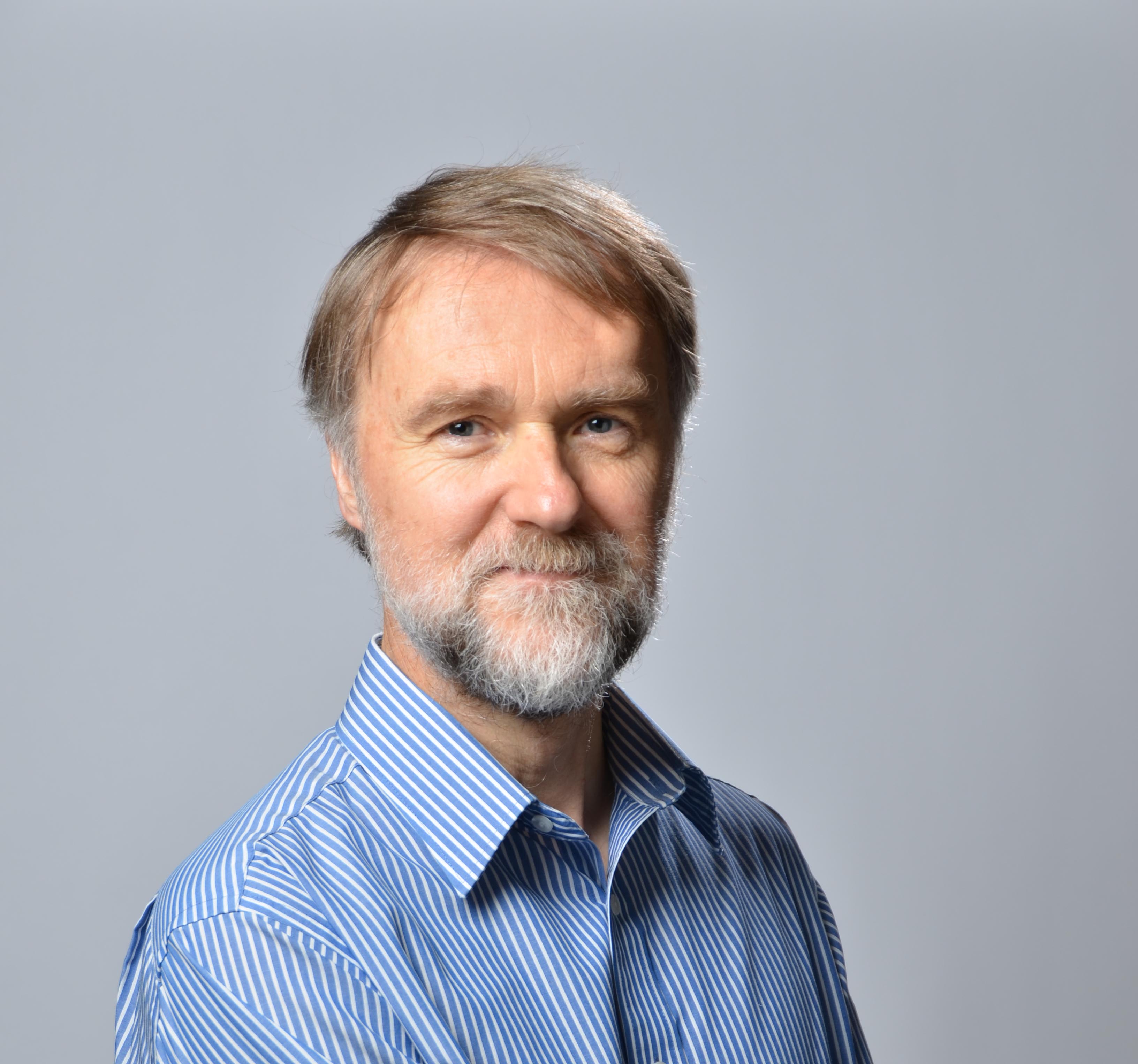 Lawrence Hall received his B.A. from Oxford in 1977 and his Ph.D. from Harvard in 1981. He was a Miller Fellow at Berkeley from 1981-83, and a junior faculty member at Harvard from 1983-86. He has been on the Berkeley faculty since 1986. He received Sloan and Presidential Young Investigator Awards, and is a Fellow of the American Physical Society.

What are the fundamental laws of nature, and how are they determined?

The standard model of particle physics, while very successful, leaves many fundamental questions unanswered. These questions frequently have to do with symmetries: could certain aspects of particles and their interactions be better understood in terms of a new symmetry? How are these new symmetries, and indeed many of the symmetries of the standard model, to be broken? The symmetry of the electroweak interaction would imply that there is no difference between the left-handed neutrino and the left-handed electron! These particles differ only because the symmetry is broken -- and yet we do not know how this symmetry breaking occurs. The difference between the masses of the electron and the muon are a sign that flavor symmetries are broken; but again, the origin is unknown. It is remarkable that we can address such problems, and in the coming decade we shall find answers to at least some of the fundamental questions of symmetry breaking.

In recent years I have constructed and studied theories with enhanced spacetime, gauge and flavor symmetries: supersymmetry, and compact extra spatial dimensions with size from sub-mm to inverse TeV to inverse Planck mass. I have worked on grand unified theories in four and higher dimensions, and have considered a variety of frameworks for neutrino masses. Recently I have focused on the TeV scale, since it is the range of the Large Hadron Collider. Whether the electroweak symmetry turns out to be broken by supersymmetric interactions, a new strong force, or by extra spatial dimensions, the elucidation of the TeV scale will be as exciting as any previous discoveries in particle physics.

The cosmos contains both dark energy and dark matter, dominating the contents of a critical universe. These contents of the universe, as well as the asymmetric baryons and background photons, arise from the underlying theory of particle and gravitational interactions. For all its successes, the standard model of particle physics does not allow the computation of the density of any of these components of the universe. What theory will?

Symmetries have carried us far, but will they take us further? Recently I have explored the extent to which the questions that face us might be answered by environmental selection from a large landscape of vacua.

Current Projects
What will we discover at the LHC? There are many theories but no leading candidate; my latest theory is supersymmetric with a large Higgs interaction [1]. Using the physics of extra spatial dimensions, I have constructed a supersymmetric theory with a fifth dimension at the TeV scale that is responsible for electroweak symmetry breaking [2]. This allows a prediction for the mass of the Higgs boson and for the pattern of the masses of the superpartners and KK resonances. I have introduced a new framework for grand unification, in which the unified symmetry is realized only in higher dimensions and the higher dimensional field theory allows a precise calculation of the weak mixing angle [3]. Such theories have new possibilities for understanding gauge symmetry breaking, quark and lepton masses and proton decay.

Why are lepton-flavor mixing angles large while those in the quark sector are small? I am pursuing a variety of ideas to explain this quark-lepton asymmetry. Possible schemes for large mixing between the tau neutrino and the muon neutrino were explored in [4], and the possibility of a statistical understanding from the landscape in [5].

Cosmological data suggest that we live in an interesting period in the history of the universe when the matter, radiation and vacuum contributions to the energy density are broadly comparable. The occurrence of any epoch with such a "triple coincidence" is puzzling, and yet it appears that we happen to live during this special epoch. I have proposed why this might be so [6], and have proposed a theory that leads to such interesting times [7].