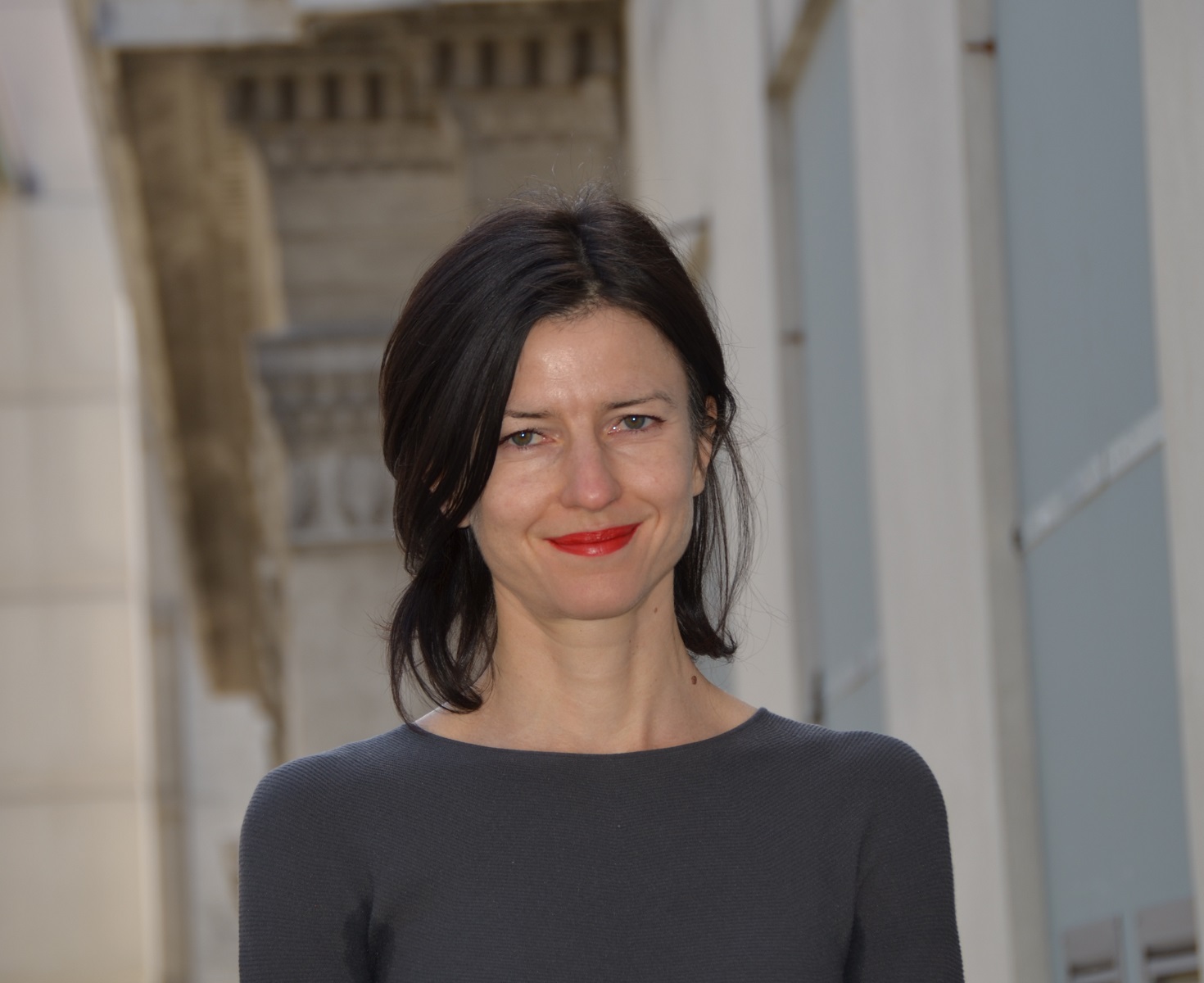 I am a string theorist, working at the intersection of mathematics and physics.

The relationship between the two fields has a long history. Going back to Newton, mathematics is used to describe Nature, while physics brings mathematics to life -- providing inspiration and interpretation for many mathematical results.

String theory brings a new ingredient to the table -- phenomenon of duality. To describe a quantum system, we often start with a classical system and then calculate the effect of quantum fluctuations, treating them as small. Duality is the relation between two equivalent descriptions of the same quantum physics in different classical terms. In string theory, dualities turn out to be pervasive.

One example of duality, discovered in the '90s, is mirror symmetry. There are many others. Exploration of string theory dualities and their physical and mathematical implications has only just begun.