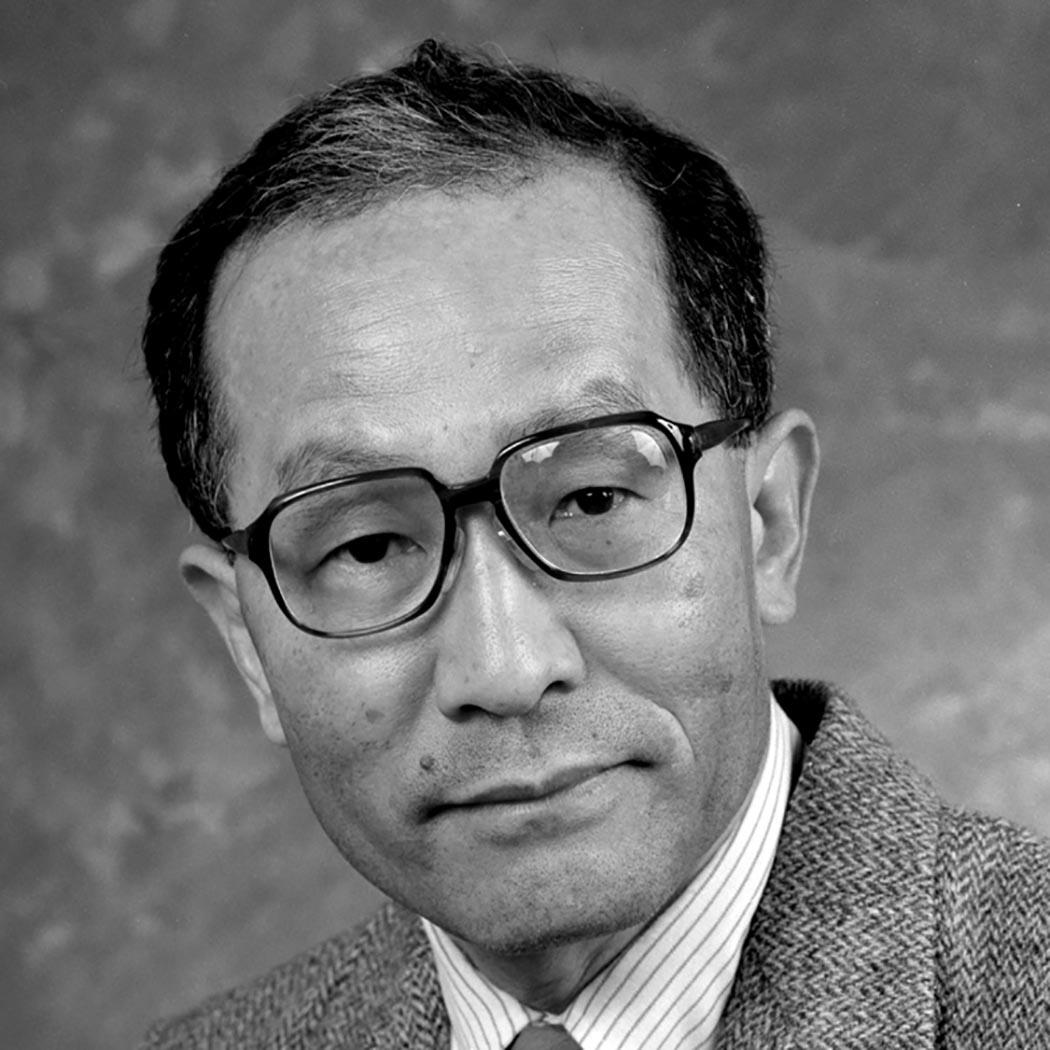 The Standard Model of particle interactions and beyond. Emphasis is on the aspects of physics that are directly related to experiment. They include phenomenology of dynamics, spectroscopy and decay of heavy flavored hadrons. In addition, exploratory study of compositeness of Higgs bosons and of the massive gauge bosons such as W and Z.

Current Projects
The Standard Model has turned out to be an immensely successful theory of particle physics. We have so far not found any clear sign of discrepancy with experiment. However, the Model contains a few major shortcomings and puzzles which are all related to particle masses: The masses of quarks and leptons, in particular, neutrino masses, CP violation, and the scale and the origin of these masses are the key to understanding particle physics. Despite the celebrated success of the Model, we have not yet come to understand any of these subjects.

The Standard Model is based on gauge symmetries. The symmetries are broken not because dynamics deviates from symmetry but because the asymmetric vacua are more stable than the symmetric vacuum. This mechanism is realized by the Higgs bosons. In this asymmetric stable vacuum, all particles behave as massive particles. Although nobody knows why, the gauge symmetry plays a crucial mysterious role. Are the gauge symmetries sacred ? Can't the gauge symmetries arise dynamically ? In fact, gauge symmetries can arise approximately if the massive spin-one bosons are very tightly bound states of more elementary constituents [Ref.1]. When one looks back the history of atomic, nuclear and particle physics, the particles that were first believed to be elementary turned out to be composite of more fundamental constituents as we went up by a few order of magnitude in the energy scale: An atom is made of electrons and a nucleus, a nucleus is made of protons and neutrons, a proton/neutron is made of quarks, mesons are made of quark-antiquark and on. Only the electron and the photon remain elementary after 100 years of history. The orthodox dogma says that little or nothing happens above the energy scale of (1000 GeV). It may be so this time. But we were wrong at least in the past. This subject remains of my major interest.

At the energy scale of O(10 GeV) and below interesting are strong interaction dynamics and weak decay of heavy flavored hadrons. Surprise comes up from time to time in spectroscopy [Ref.2]. B meson decay often brings up some unexpected results [Ref.3]. It is not conclusive whether these surprises are real or caused by uncertainties of long-distance strong interactions involved in B decay. I have attempted to disentangle uninteresting strong interaction effects from the intrinsic signals of B decay [Ref.4]. This is crucially important in extracting clean pieces of information from raw data of B decay. Unfortunately it is mathematically cumbersome. At present, it is fair to say that experiment has not shown any tantalizing disagreement with the Standard Model. In the recent past my major activity has been in this area from viewpoint the of publications.

Since the Standard Model appears to be proved up to the energy scale of O(100GeV), we should focus on the energy region above it. This energy region will be explored by the LHC (Large Hadron Collider) starting late next year. The LHC experiment will either prove the Standard Model in the present form or discover something more. If the Standard Model with the Higgs boson should be proved correct, it will be the end of accelerator particle physics. We, as particle theorists, sincerely hope that this will not be the case. Many modifications have been proposed for the Standard Model above O(1000 GeV). However, as compared with the minimal Standard Model, all of them are ugly and still unnatural. I personally hope and believe that the true theory is cleaner and simpler. With the onset of experiment, the “LHC” physics will be of my major interest too.