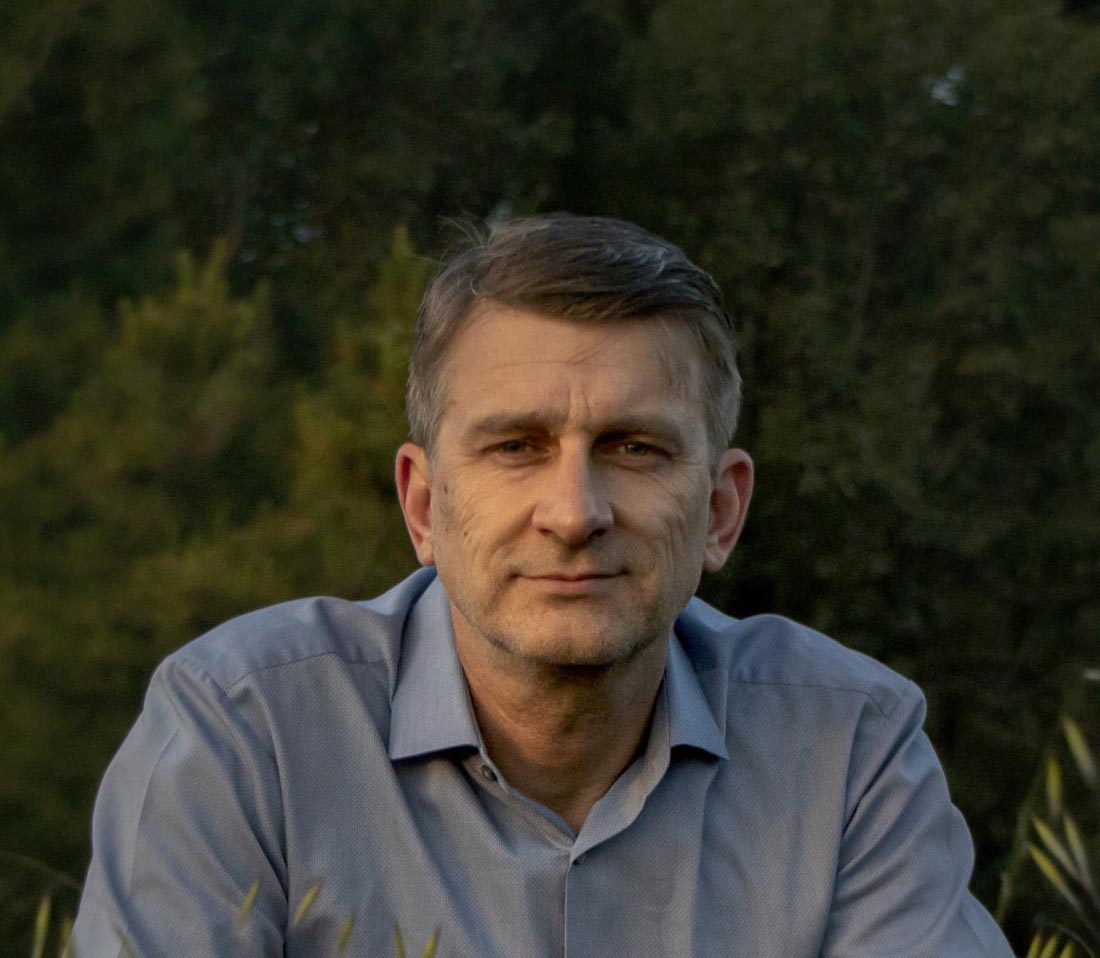 Uros Seljak joined Berkeley as a faculty in 2008, jointly appointed with LBNL. He received his B.S. in 1989 and M.S. in 1991 from Ljubljana University, Slovenia and his PhD in 1995 from MIT. He was a Smithsonian Fellow at Harvard-Smithsonian Center for Astrophysics from 1995 to 1998. Subsequently he served as a faculty at Princeton University, ICTP Trieste and Zurich University. He is the recipient of the David and Lucile Packard Fellowship in Science and Engineering (2000), the Alfred P. Sloan Fellowship (2001), the Helen B. Warner award of American Astronomical Society (2001) and the NSF CAREER award (2002).

I am a theoretical cosmologist by training but much of my recent work has been focused on how to extract fundamental properties of our universe from cosmological observations. The so-called standard cosmological model of the universe has been very successful in explaining most of the cosmological observations to date. In this model the universe begins with a Big Bang followed by inflation during which the universe becomes nearly flat and the initial structures are seeded through quantum fluctuations. After its decay the universe is filled with radiation and matter, of which dark matter is its main component. Another component dubbed dark energy is needed to explain its acceleration in recent times and if it is in the form of cosmological constant it will dominate the expansion of the universe forever into the future. Despite the success of this model there is no shortage of theoretical alternatives, some of which differ dramatically from the standard model, such as the dark energy being dynamical in nature allowing for different scenarios of the past and future evolution of the universe, or the cyclic model of the universe which postulates the universe is going through cycles of expansion and contraction. Among the questions we can attempt to answer through observations are: what mechanism seeded the initial structures in the universe? What is the nature of dark energy? What is the future fate of the universe? What is the neutrino mass and number of neutrino families? What is the nature of dark matter?

Galaxy clustering: we continue to work on galaxy clustering properties for several different data sets within SDSS, such as the Luminous Red Galaxies (LRGs), quasars, main galaxies etc., using both spectroscopic and photometric information. Auto-correlation analysis can tell us about the clustering of dark matter up to an overall constant
called bias, but in connection with the weak lensing we can also determine the bias and thus measure the dark matter power spectrum. Clustering of highly biased tracers is also a powerful test of non-gaussianity in initial conditions, which ultimately can differentiate between Big Bang/inflation scenario versus cyclic universe model.

Cosmic Microwave Background (CMB) anisotropies: recent work in this area was to use WMAP satellite measurements and cross-correlate them with SDSS and other surveys in search of a signal. These cross-correlations are now sufficiently significant to place powerful constraints on dark energy and its alternatives, such as the modifications of gravity. We have
also measured first signatures of weak lensing in CMB.

Lyman alpha forest: neutral hydrogen absorption in spectra of distant quasars is another powerful probe of cosmological models. It is particularly useful to measure the coldness of dark matter, but can also be used to search for evidence of dark energy at high redshifts and is currently one of the probes to place limits on the neutrino mass. Our analysis is focused on thousands of quasar spectra in SDSS, which provide a very high signal to noise measurements of the power spectrum over a broad range of redshifts and scales.

Theory and cosmological simulations: in order to compare these probes to theoretical models one needs to bring theoretical predictions to the data. Sometimes this involves analytical calculations, sometimes numerical codes based on linear perturbation theory (such as CMBFAST, the code for CMB anisotropies we developed), very often however one must resort to numerical simulations of dark matter and, sometimes, dark matter with gas and stars. We use large supercomputers to push the envelope of the numerical simulations, running some of the largest simulations ever with billions of particles.