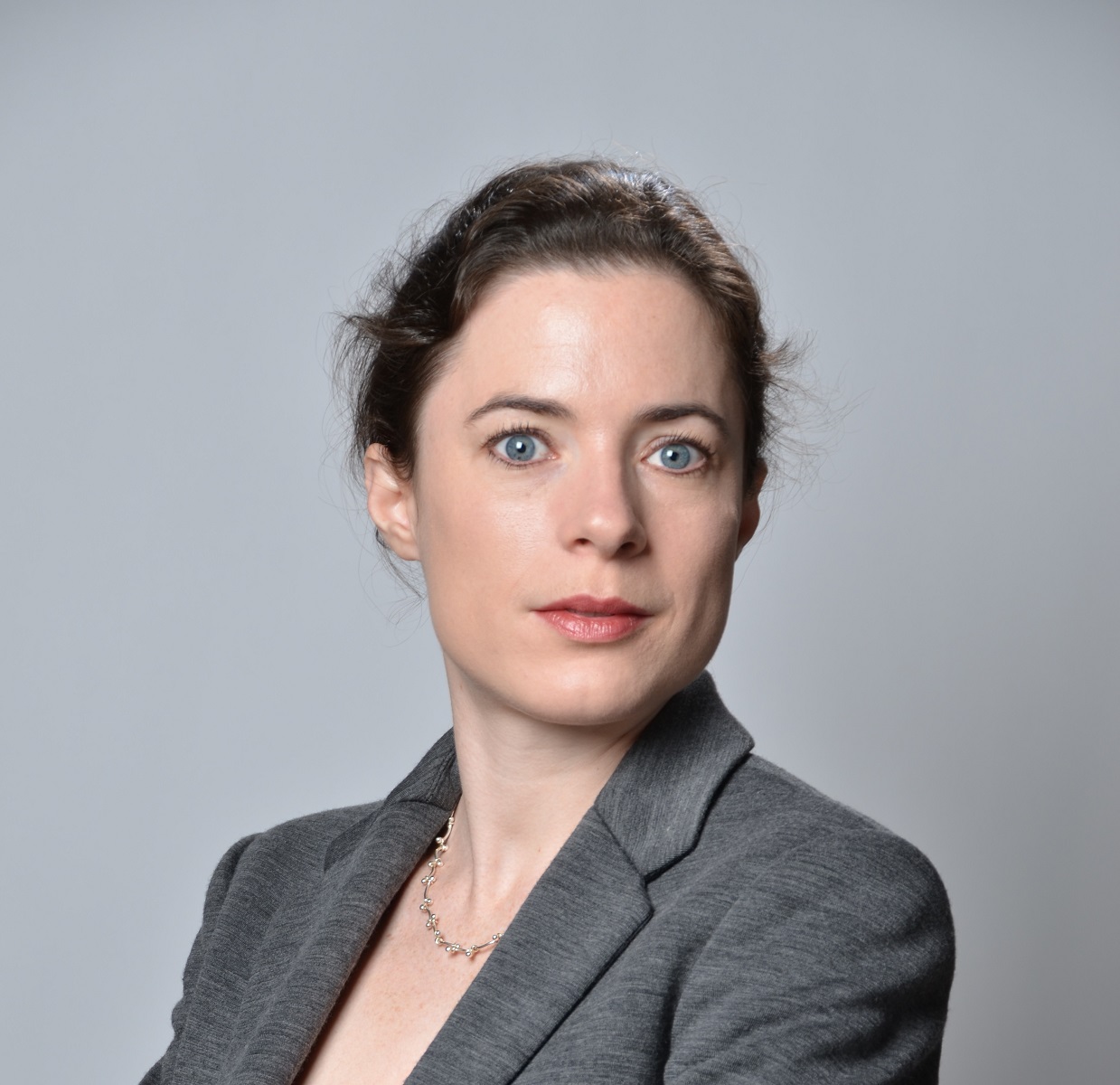 Gabriel attended the University of Cambridge in the UK from 2000 to 2004, where she received her BA and MSci in Natural Sciences. She went on to the University of Oxford, and was awarded her DPhil in Particle and Nuclear Physics in 2008. Her post-doctoral research was performed at the University of Pennsylvania, in Professor Klein's research group, working on SNO and its successor, the SNO+ experiment. Gabriel joined the U.C. Berkeley faculty in 2012.

My primary experimental involvement is in the SNO+ neutrino experiment, located 2km underground in an active nickel mine in northern Ontario, Canada. SNO+ is the successor to the extremely successful SNO experiment, on which I did my thesis work, which resolved the long-standing solar neutrino problem by observing the interactions of neutrinos on a heavy water target. This opened up both the charged-current channel, open to electron neutrinos only, and also the neutral-current interaction, which occurs equally for all flavors of neutrino. SNO was thus able to measure both the pure electron-neutrino flux from the Sun as well as the total flux of all neutrino flavors, thus demonstrating that the theoretically predicted flux of electron neutrinos from the Sun was in fact oscillating to other flavors en route to the Earth.

SNO+ will exchange the heavy water target for a scintillator target, with much higher light yield, allowing us to push much lower in energy. The primary goal of SNO+ is a search for neutrinoless double beta decay, a process which only occurs if the neutrino is in fact a Majorana particle: meaning it is its own antiparticle. This would make the neutrino unique among known particles, and could explain fundamental mysteries of the universe such as the known asymmetry between matter and antimatter. In addition SNO+ will have a broad solar neutrino programme, using the Sun to study neutrinos and, at the same time, using neutrinos to study the Sun. We intend to make the first direct measurement of both pep and CNO neutrinos and, potentially, the very low-energy pp neutrinos themselves. This could enable us to resolve many unanswered questions both in the properties and behavior of neutrinos, and also in the composition of the Sun itself. SNO+ will also be sensitive to reactor neutrino, geoneutrinos, and potential supernova neutrinos.

I am also integrally involved in the development of the Theia experiment, which will uniquely leverage both Cherenkov and scintillation light in the same detector to achieve a broad program of cutting-edge science, from CP violation, to solar, supernova and geo neutrinos, to the search for Majorana neutrinos.  As part of this program, Berkeley leads efforts to design and construct the Eos detector, which will be a few-ton prototype detector constructed here on campus, to perform an integrated demonstration of the impact of novel scintillator and photon detector technology on the precision with which we can understand and reconstruct low-energy (MeV-scale) particle interactions.  Results from Eos will inform the design of next-generation experiments, such as Theia, and can also impact future efforts to enhance our nonproliferation capabilities via remote reactor monitoring.