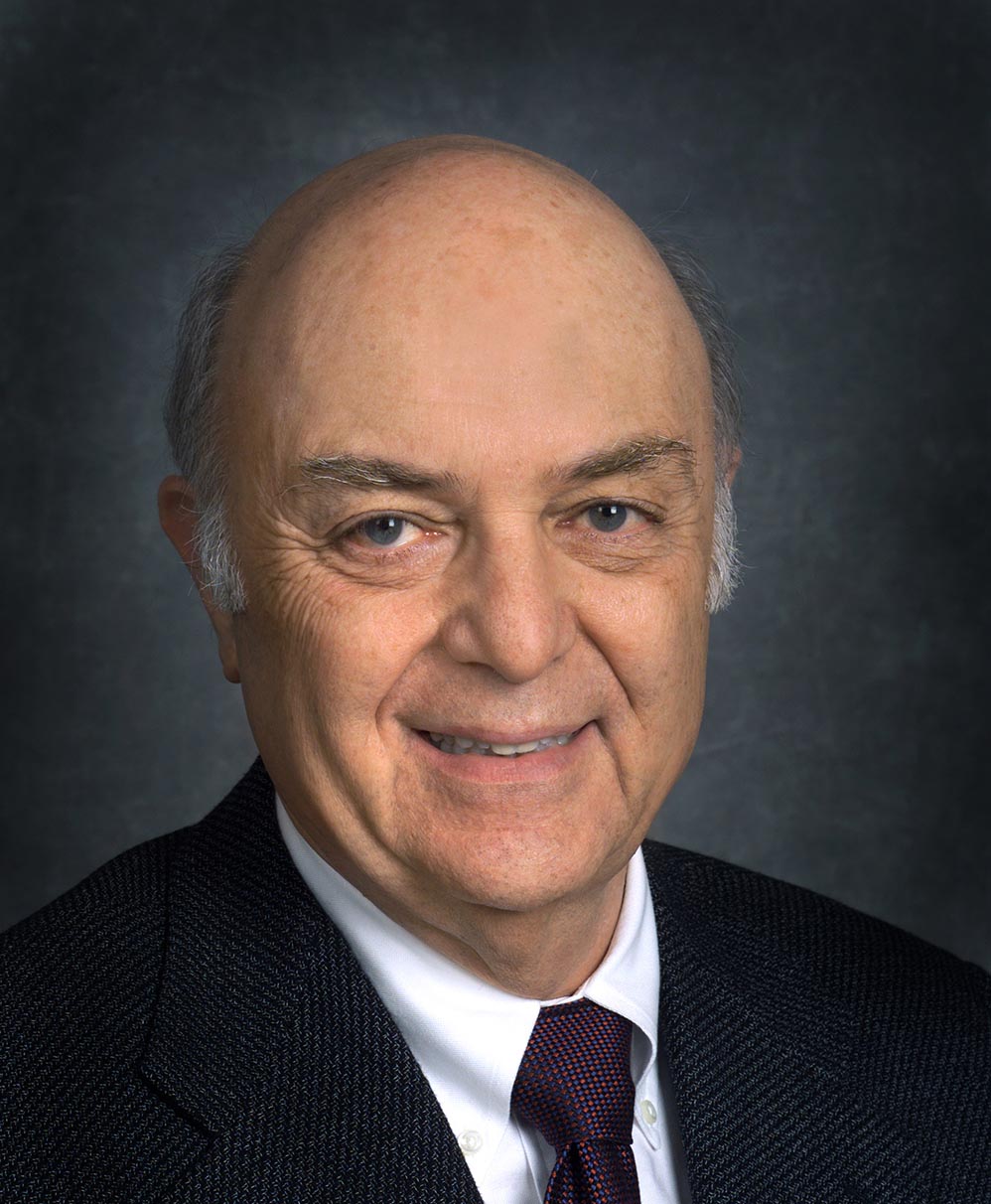 At any given time, my group and I are involved in research on a variety of subjects in condensed matter physics. Because of the breadth of this field, it is important to expose graduate students and postdoctoral researchers to a wide spectrum of problems. A broad view is also important because new breakthroughs occur in different subareas of this field. Since the research projects are chosen because of their inherent scientific importance, we are sometimes working directly with experimentalists and at other times developing new formalisms and techniques to understand or solve a problem. We are often trying to predict the existence of new materials and attempting to explain or predict new properties of condensed matter systems.

Current Projects
Some of our current research is in the area of nanoscience and nanotechnology. The major systems under investigation are nanotubes, graphene, large molecules like C36, nanocrystals or quantum dots, clusters, onions, cones, horns, nanowires, etc. The quantum nature of these systems makes them physically interesting and provides a variety of possible applications.

There is almost always some work going on in my group on superconductivity, semiconductors, and predicting new materials. Currently, we are focused on increasing the superconducting transition temperature, photovoltaics, and new high pressure structures.

Please visit the Marvin L. Cohen Research Group website for more on our research as well as a list of current publications.